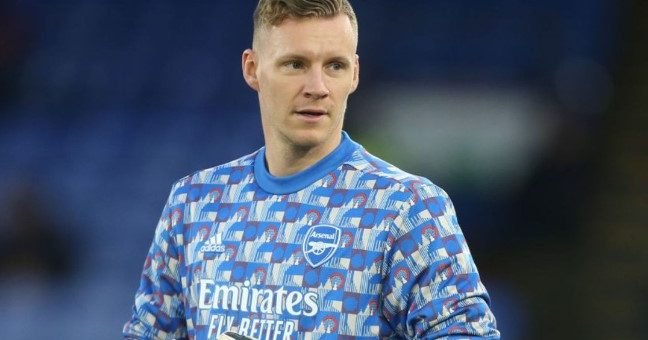 Fulham have signed goalkeeper Bernd Leno from Arsenal on a three-year contract in a deal worth up to £8m.

The club also has an option to extend the 30-year-old German’s stay by a further 12 months.

Leno was Fulham’s number one target although the

Championship winners did look at Barcelona’s Neto and Manchester United’s Dean Henderson among others.

The Cottagers will pay £3m up front, £1m depending on appearances, £2m if they avoid relegation and a further £2m if they survive the following year.

Speaking to FFCtv, Leno said: “It feels amazing to finally be here. I can’t wait to join the team, to train and play with the team.

“I’m relieved that everything is done. I’m just happy to be here. It took a little bit of time but in the end we made it, and that’s the most important thing.”

Leno signed for Arsenal in 2018 after keeping 100 clean sheets in 304 appearances for Bayer Leverkusen over seven seasons.

He replaced Petr Cech between the sticks for the Gunners and went on to play 125 times – only four of those coming last season – during his four years at the club.

Fulham co-owner Tony Khan added: “Bernd Leno is the goalkeeper whom we have pursued steadfastly throughout this transfer window, and we’re very excited that we’ve reached a transfer agreement and he’s now fully committed to Fulham!

“He has played at the highest level, and he’ll bring this experience and his leadership to our team. He’ll be a great addition to Marco’s squad, who are all excited for the season ahead! Come on Fulham!”