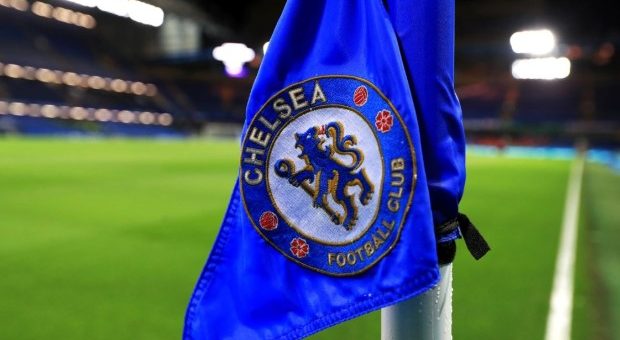 The PA news agency understands each player will receive a six-figure sum after the London club opted to mediate directly with those involved, showing an acceptance

of the wrong-doing of previous regimes.

The ex-players had sought damages for personal injury and loss over claims they were “subjected to a barrage of disgracefully offensive racist abuse” from two members of the Premier League club’s youth coaching staff in the 1990s.

Lawyers for the men claimed Chelsea were “vicariously liable” for abuse they faced when aged between 14 and 18, which they alleged was committed by former youth-team coach Graham Rix and Gwyn Williams, who was director of youth development at the time.

Their cases were due to go to trial but a settlement has now been reached, a High Court judge was told at a pre-trial review hearing at the Royal Courts of Justice on Monday morning.

David McClenaghan, representing the men, told the court: “I’m pleased to let you know that a successful settlement agreement has been achieved between the parties.”

Mr Justice Sweeting congratulated lawyers on settling the case, adding: “The only thing to do this morning is to vacate the trial.”

One of the men previously alleged in court documents that he faced “repeated and persistent bullying and harassment” involving “deliberately offensive racist insults” by Williams and Rix.

He claimed he was punched, kicked, and had hot coffee poured over his head during the alleged abuse, which he said caused him “great distress and upset”.

It is understood Rix denied all allegations while Williams, who it is believed denied any physical assault allegations, accepted he used racial language but had submitted evidence to claim it was not intended to be malicious.

A Chelsea spokesman said after Monday’s hearing: “The club is pleased that we have been able to conclude a settlement of these claims without any further litigation.

“We will continue to offer support to the former players concerned through our dedicated Player Support Service.”

The Player Support Service was put into place after the Blues were told there was a case to answer following the initial allegations.

It is believed the club feel that, in dealing directly with the claimants, they have been able to reach a satisfactory conclusion – something the lawyers acting on behalf of the players agreed with.

McClenaghan and Rebecca Sherriff, partners at law firm Bolt Burdon Kemp, said in a statement: “This is a historic moment for our incredibly brave clients, who have spoken out about their horrendous experiences that they suffered over many years at Chelsea Football Club as young boys at the hands of their football coaches.

“This settlement will hopefully go some way in repairing the harm and ongoing trauma caused to our clients, who were just children when the abuse was inflicted on them by those in positions of trust.

“Through our clients’ courage, we believe that this will prompt other victims of racial abuse to come forward and our clients hope that this case will prevent others from enduring what they had to.”