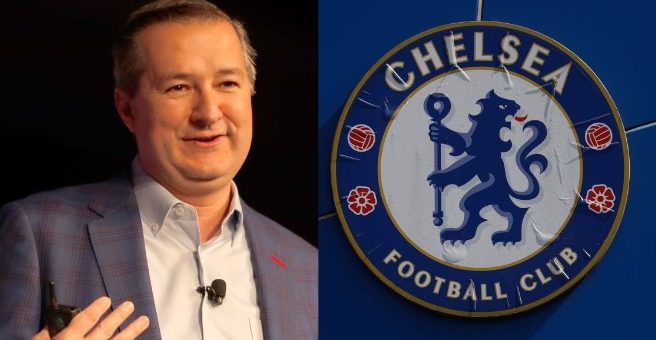 David Moyes has reiterated Declan Rice is not for sale and believes the West Ham midfielder has been England’s best player since the start of the season.

Rice’s stock has risen after another impressive season for club and country, with both Manchester United and Chelsea reportedly interested in signing him.

The 23-year-old has been capped 29 times by England and played in all seven matches at Euro 2020 as they agonisingly lost to Italy on penalties in the final.

Speaking earlier this week, Moyes believes Rice is worth at least £150m but insists “England’s best performer” will not be sold this summer.

“I think he’s been England’s best performer from the Euros. The most consistent performer,” the West Ham boss told Sky Sports.

“Some of the players are now playing very well, Harry Kane for example, but if you looked at it from the start of the season to where we are now, I’d put Declan in that very high consistent bracket.”

When asked if it is just rumours when it comes to Rice leaving West Ham and whether he’s heard anything, Moyes added: “If I had heard something, I wouldn’t tell you.

“But the best thing to say is that no we’ve not, and let me tell you, he’s not for sale. So, that may shut down any questions about Declan, but we do expect questions on him because he’s doing so well.

“Sometimes things like this do happen but we’ve got no intention of letting that happen at this present time here at West Ham.”

West Ham are seventh in the Premier League as they target an improvement on last season’s sixth-placed finish and possible qualification for next season’s Champions League.

The Hammers could also qualify for the competition by winning the Europa League, with Moyes’ side in the quarter-finals where they face Lyon.

Asked what would be a successful campaign for West Ham, Moyes said: “I think if we can finish in a European position again. European football for West Ham would be fantastic when you look at the level of competition.

“Those clubs (around and above us) are really hard to beat and they always were. To break into the top six of the Premier League, we did it last year and we’re on the verge of doing it again this year and we want to try and stay there, that would be good.

“It would be huge if we could make the semi-finals of the Europa League too.”