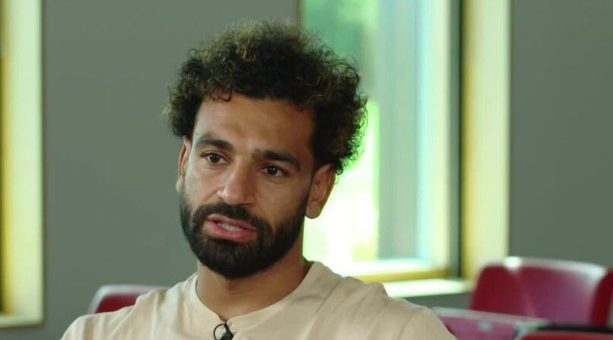 Mohamed Salah is adamant Manchester United versus Liverpool retains its illustrious status in spite of their indifferent starts to the Premier League campaign.

After Monday’s 1-1 draw with Crystal Palace and opening-day draw at Fulham, Liverpool have failed to win either of their first two Premier League matches for the first time since 2012.

United, meanwhile, go into the weekend in unfamiliar territory, sat bottom of the Premier League having lost their opening two games for the first time since the inaugural season in 1992/93.

Despite this, Salah insists a fixture of such magnitude will never lose its cachet and is relishing another special occasion under the lights at Old Trafford.

“There’s always that competition between both teams and it’s going to be there forever because, history-wise, it’s the biggest two teams in England.”

Salah scored five times against Manchester United last season, including a hat-trick as Liverpool inflicted an embarrassing 5-0 defeat on United at Old Trafford towards the end of Ole Gunnar Solskjaer’s tenure as manager.

“I don’t look at this game like that, because they’re still a top team with top players. They’ve not had a great start, but they want to win against us. So from my side, I have too much respect for them and I’m sure they want to fight with all they can to win that game as well.

Salah: Too early for talk about gap to Man City
Liverpool could be seven points behind Manchester City come kick-off on Monday night if the Premier League champions win at Newcastle on Super Sunday, live on Sky Sports.

However, such a prospect is of no concern to Salah, who insists it would be premature ruling Liverpool out of a title race at such an early stage given the powers of recovery displayed by the Reds last season by pushing City right to the wire.

Liverpool missed out on the Premier League title to Manchester City by a single point last season before losing the Champions League final 1-0 to Real Madrid in Paris.

After coming so agonisingly close to the biggest prizes in the game, getting Liverpool hands on those trophies is Salah main objective this year.

“I never say before the season [my individual goals],” Salah said. “But the collective one is the Premier League and Champions League. It has to be. That was my target last season and I go again until I win both again.”

Asked which trophy he would like to win more, Salah added: “I always say Champions League, but this year I can say the Premier League.”