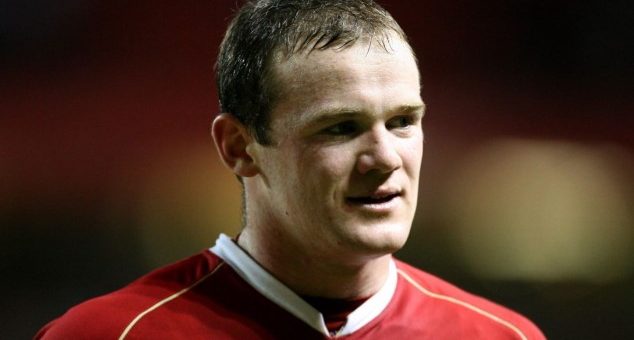 Wayne Rooney has opened up on a battle with binge drinking during his playing career and revealed a determination to prove himself a success in the dugout by learning from his own mistakes.

The former England captain is cutting his managerial teeth at Sky Bet Championship strugglers Derby, and turned down an approach to be interviewed for the Everton job.

In an interview with the Mail on Sunday ahead of the release of Amazon Prime Video documentary ‘Rooney’, the 36-year-old recalled the battles he went through after breaking into the Premier League as a raw 16-year-old talent at Goodison Park and later securing a big-money move to Manchester United.

“I had made a lot of mistakes when I was younger, some in the press and some not in the press, whether that’s fighting or whatever,” Rooney said.

“In my early years at Manchester United, probably until we had my first son, Kai, I locked myself away really. I never went out.

“There were times you’d get a couple of days off from football and I would actually lock myself away and just drink, to try to take all that away from my mind.

“Locking myself away made me forget some of the issues I was dealing with. It was like a binge.”

Rooney added: “It was just a build-up of everything, pressure of playing for your country, playing for Manchester United, the pressure of some of the stuff which came out in the newspapers about my personal life, just trying to deal with all that pressure which builds up.

“I was trying to figure out how to deal with it by myself. Growing up on a council estate, you would never actually go and speak to anyone.

Rooney felt he had been “in a really bad place” before working through the issues, going on to become the record goalscorer for both United and England.

Having been docked 21 points this season, Derby are second bottom in the Championship and the club continues to face an uncertain future as a protracted takeover saga rumbles on.

Rooney, though, remains determined to help the Rams pull through and in turn take another step on his own coaching journey.

“Everything that has happened at Derby has made me think even more that I can have a good career in management,” Rooney said.

“I think I could go into the Premier League and manage at a top club now. I have no worries about that.